Everything you need to know about a police car auction


If you’re looking for a good deal on your next vehicle then a police car auction might be the way to go. Many people haven’t heard of police auctions, or have never considered them as a place to purchase a vehicle, but often you’ll find a variety of cars at a good price.

Due to the nature of the auction, vehicles are auctioned off for different reasons, therefore you could be bidding on a fairly new car that was seized due to a failed finance payment. If the idea of a good deal on a car has caught your eye, keep reading and find out everything you need to know about police car auctions.


What is a police car auction?

One thing that may be confusing you is whether a police car auction is an auction selling old police cars, or the police selling off other vehicles. Truth be told, both are right.

There is not much to differentiate between a normal auction and a police auction, the only difference is that in a police auction, vehicles have been seized in one way or another. This could be because someone has failed to keep up repayments on the vehicle, or it has been collected by the bailiffs or insurance companies.

It doesn’t just stop with cars though, there are all manner of vehicles on offer at a police auction, such as bikes, motor homes and vans. Plus, sometimes old police cars are sold at auction. When a fleet of police vehicles is replaced, they often get sold as a job lot to car traders, so they could also be worth looking out for. 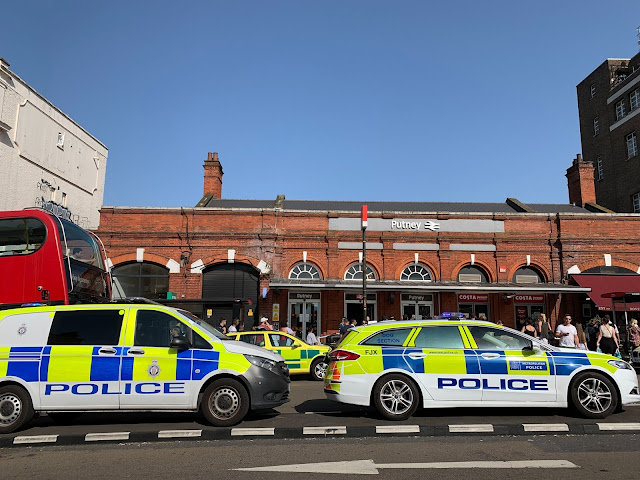 Why have the vehicles been seized?

You’ll be happy to know that more often than not, the cars that are on action have not been directly involved in any form of crime. Often, they have been seized by companies that have the authority to seize, such as:

One of the most common reasons a vehicle is sent to auction is due to failed repayments and the owner not being able to commit to the vehicle after a few months of the agreement. What this means is that the vehicle is often in great condition and relatively new.

On top of this, some vehicles are left abandoned, or not collected if the owner fails to pay a fine. Even so, in both cases, the vehicles are usually in a good working condition.

Why buy a car at a police auction? 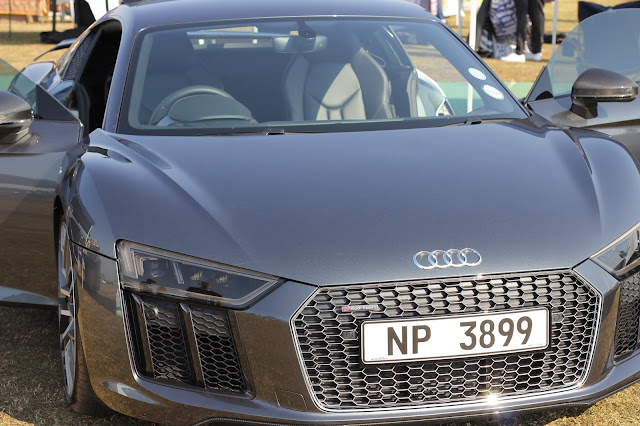 Whether you are looking for a vehicle for yourself, or you’re a trader that wants to buy a job lot to resell, this is one of the best places to look. Not only because you get a great deal, but because generally the vehicles have been looked after well. This is because many vehicles that have been seized were on finance deals that have to be serviced regularly. This means it may not have been long since the vehicle you want was inspected.

Now you know the ins and outs of buying a car at a police auction it’s time to find a local one and get buying. A police car auction works the same way as a regular auction and is often held at auction houses. To find your next one you will usually see it displayed on your local police force website, or on the auction house’s website.