Places To Visit On An Overnight Trip To Paris

November 09, 2019
As a family, Tilly and I absolutely love to travel! We are lucky because we live on the Kent coast and it means we literally live on the gateway to Europe. It is so easy for us to pop over and take an overnight trip to a major European city like Amsterdam or Paris. Last Spring, I took Tilly for her first overnight trip to Paris. It's so easy to take a break to Paris by booking through the Voyage Privé website.

But once you have booked your trip to Paris, you need some things to do whilst you are there. There is so much more to Paris than theme parks like Disneyland Paris and Parc Asterix. There are culture and shopping! Today we have a variety of things for you to do on your weekend away. The best thing is Paris has a really good metro system so you can get around the city, really easily. But they also have a good bus network and you can reach a lot of things in the city centre on foot.

Paris is the city of love, and it is the perfect place for lovers to go to for a romantic weekend too. So what are our top things to do in Paris?

This is the most iconic sight in Paris and one of the first things that visitors flock to see when they arrive on their trip to Paris. Standing at324 metres (1,063 ft) tall it is the same height as an 81-storey building and the tallest structure in Paris. when you go up there you can literally see for miles. You can choose two different tickets. You can go up to the second floor or up to the summit. But it is really worth going to the summit for the view and experience. You can even drink champagne whilst you are up there. 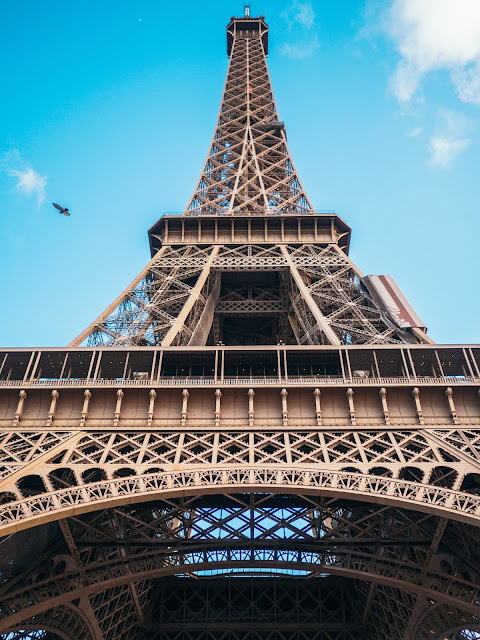 If you get the chance, visit the Eiffel Tower in the day time to see its magnificence and then return at night to see it lit up. Tickets to the top will set you back 25 Euros but it is worth every minute of the experience. 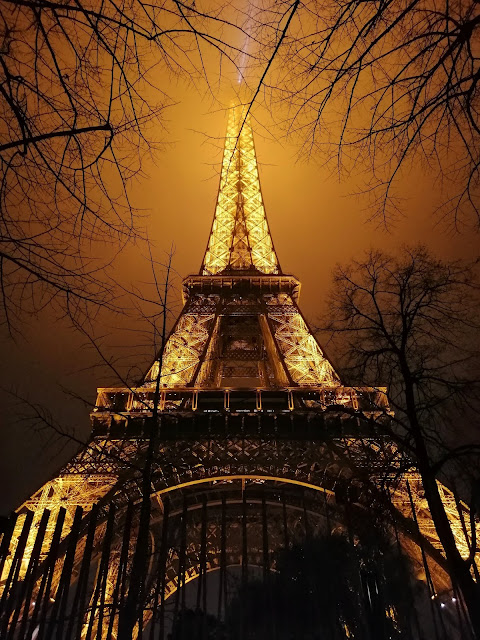 Ever since 1889, Moulin Rouge has been the place to go and watch dancers. It's known for its Champagne-filled parties that pioneered cabaret and the famous French cancan dance. After it was burned down in 1915, it was built again and the history continues. But although it was famous for its dancers. Many other entertainers have performed there like Frank Sinatra. The cancan caused quite a scandal in its time This was largely due to the fact that women wore ‘pantalettes’ with an open crotch, meaning that a high kick could be unintentionally too revealing. Go and visit at night to see the iconic windmill lit up in all of its glory.

This is the best shopping street in Paris. Full of designer shops and worldwide eateries. It is nearly 2 kilometres in length, and this historic street runs from Place de la Concorde to the beautiful Arc de Triomphe. It is known as one of the world’s most beautiful avenues. 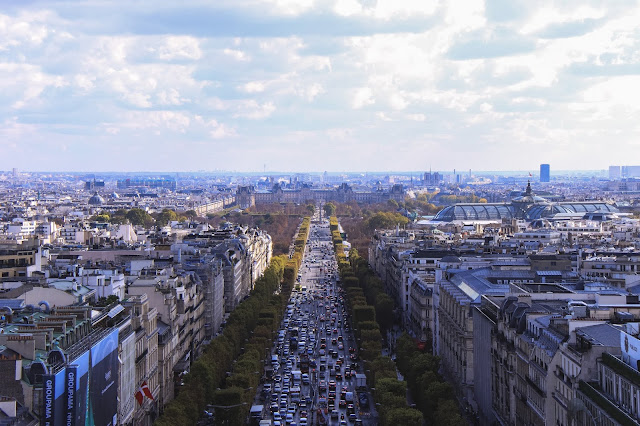 You will find the Arc De Triomphe at the top of Champs Elysees. It stands at the western end of the Champs-Élysées at the centre of Place Charles de Gaulle. The Arc honours all of the fallen soldiers over the years and is open to the public from 10am every day. The Memorial Flame burns in the vault underneath the tomb of the unknown soldier. It is only 8 Euro's to get in and kids under 17 are free. You really won't want to miss out on getting a photo taken in front of this building. 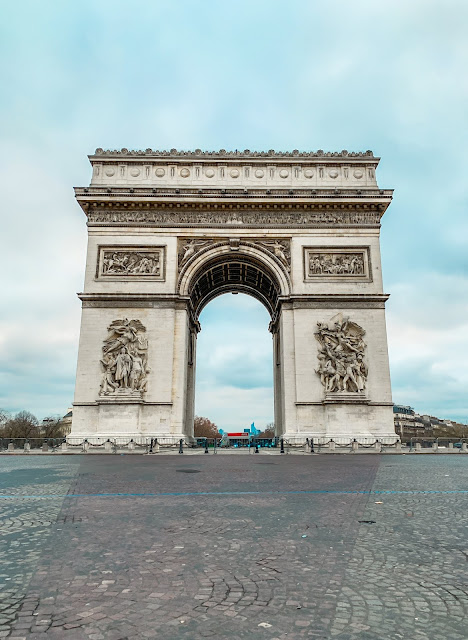 I always find that taking a ride on a tour bus is absolutely the best way to get around any city when you are there for sightseeing. You learn so much more from tour guides and you can hop on and off at stops along the route, to do some sightseeing. Normally you can get a bus ticket to last the whole of your weekend in Paris and it saves going on the metro or the bus. As well as sightseeing buses, you could also look at a sightseeing boat along the river Seine.

You can get the metro right to a station underneath the Louvre. The glass pyramid is the entrance to the museum and although the museum was built in 1190 as a fortress, it soon became the home to the French Royal family until 1683 and it opened as a museum in 1802. So the museum itself is rich in history. The Louvre is open every day but Tuesday, Christmas Day, New Year's Day, and International Workers' Day (May 1). The opening hours are: Monday, Thursday, Saturday, and Sunday from 9 a.m. to 6 p.m., and Wednesday and Friday from 9 a.m. to 9:45 p.m. It is 17 Euros to go into the museum and kids under 18 are free. 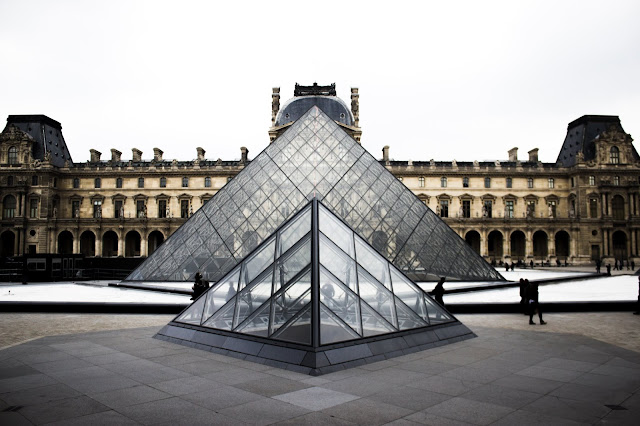 What ever you decide to do on your trip to Paris, there is so much to do and see. I travelled with my daughter, who was 8 at the time and travel is an amazing way for kids to learn. To book your own weekend to Paris, pop to Voyage Prive