Why The Nineties Were So Much Fun

June 03, 2019
The nineties only feels like a year or two ago but 1990 was actually 29 years ago! However, did that happen? The nineties was a big decade for me because I was in my 20's, a single parent and bringing up three kids on my own. Today I am looking back at some of the things that made the 90's so great. 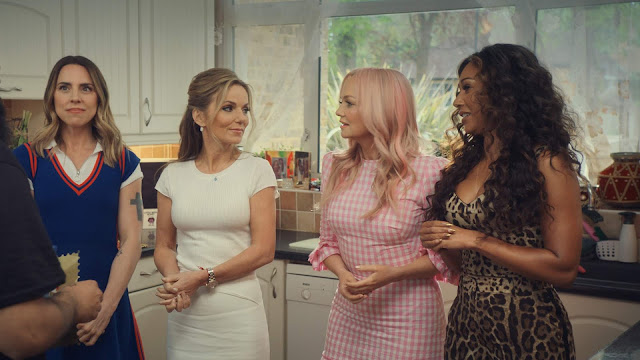 I bought my kids up from the start to be independent girls and that they didn't need a man behind them to do the things that they wanted to do. So in 1996, the Spice Girls burst on to the scene with their first Single 'Wannabe'. I became the biggest selling debut album ever and hit the number one spot in 31 countries. If this didn't show my girls that you don't need a man, then what would? The spice girls were fun pop music and I was happy to let my girls listen to the music and secretly I was a fan too, but I could never decide which Spice Girl I was really like. Do you remember the Walkers advert with them in? Now they are back to visit their superfan.

Who remembers the dial-up tone when you tried to get on to the internet, and then it took so long to connect? Then you had to make sure that nobody needed to use the home phone because it all used the same line. I remember having to wait to use a phone call because someone was using the internet. It was also sooooo expensive to use because you paid by the minute BUT it opened up a whole new world for us adults and eventually to the kids as more and more websites became available for them. Nowadays we take the internet for granted as its always there for us, but there was a time that it was painful to use when you couldn't get the connection!

I look back at this one and I laugh so much at how naive we were that a new millennium was starting and everyone was so scared that planes were going to fall from the sky and the whole computer network was going to collapse on us. Even though people have survived through millenniums before!

1996 saw the launch of Pokemon and they were like nothing that had ever been around for kids before. My son loved them and I admit that I indulged in this for him and took him to the movies and bought him the video games that he wanted as he got older and now I watch as Matilda who is 9 years old, plays against her 25-year-old brother. 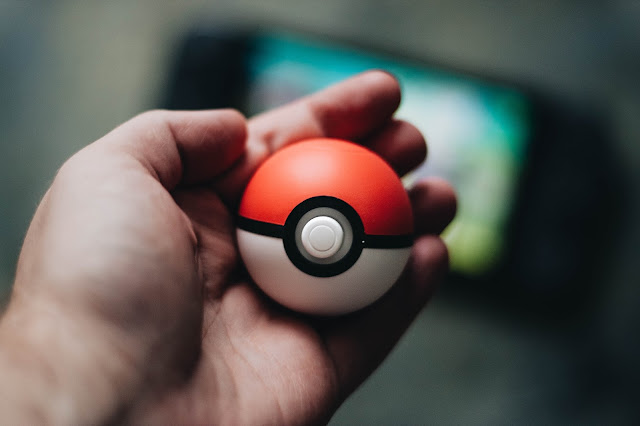 This is one of the main things that my kids loved about the '90s. They would watch films like Mrs Doubtfire, Flubber, Bicentennial Man, Jack, Hook, Jumanji, Aladdin and Ferngully, They watched them over and over again and they would howl with laughter. The nineties really belonged to Robin Williams and he has left all those films as a legacy for future children to watch and love.

1996 was the first year that we heard this song by Baddiel and Skinner and now it has become our football anthem when we hosted the European championships, but now every time we get somewhere in the world cup it hits the charts again. The fact we haven't bought football home since 1966 is quite irrelevant because this song seems to give the whole of England some hope. This song is one of only three songs to top the British charts more than once with lyric variants.

The decade started with this memorable bit of news, after 27 years of being in prison for attempting to overthrow South Africa's apartheid rule. All of those 27 years were spent with people campaigning to get him out, and eventually due to international pressure and well as troubles in South Africa he was freed by F W De Klerk. They then worked together to end apartheid and within 4 years Nelson Mandela became President of South Africa.

I remember telling my mum that I had bought my first mobile phone and it was only 10p a minute to use. It seemed so cheap after the hype of them in the 80's and now most people could afford a phone. Of course, there were no cameras or data on them at first but we could make a call whenever we wanted. I will never forget my Nokia phone! 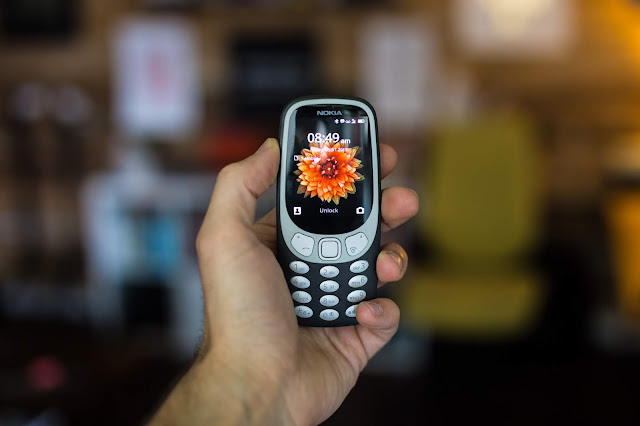 I have no idea what the idea of these even was but I remember giving them to the kids for breakfast but they were filled with sugar and rubbish, yet I was a cool mum for giving them to my kids. It's something that I would not give to Matilda these days. They had been around for a few years in America but suddenly they were everywhere in the '90s and all the kids had to have them

Being a mum to young kids we always had CBBC on and it was a laughing joke that my group of parent friends would fantasise over the male presenters. I mean they were so awesome with the kids on the TV and here we were struggling to balance life and work, whilst dragging up our kids.  CBBC was also one of the first channels devoted to kids only on British TV.

what do you remember the 90's for?