February 23, 2019
Last week was half term and we were invited along to Kidzania to spend a session there. As it was Tilly's birthday coming up, we combined it into a day out with a friend and made it a little birthday treat. If you don't know what Kidzania is, then let me explain it to you. It is an activity that kids from the age of four can go to and become part of a little town, where they work for some money called Kidzo's and then at the end of the session, they get to spend the kidzo's in the shop. There are so many different jobs to do and the kids get to choose what they want to do. The jobs range from Doctors to Special care baby nurses and from parcel delivery people to wrap makers. 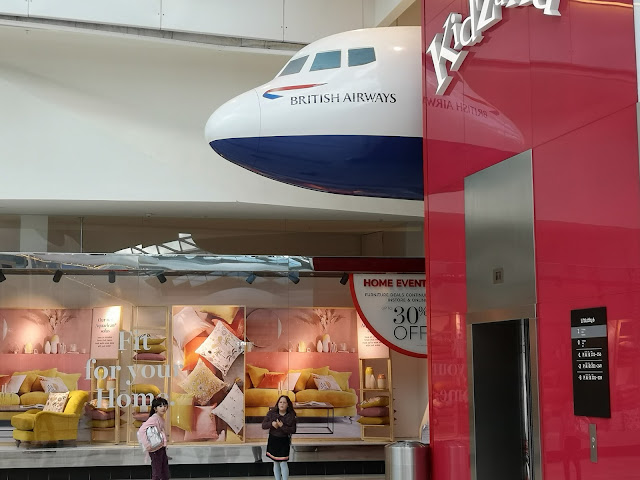 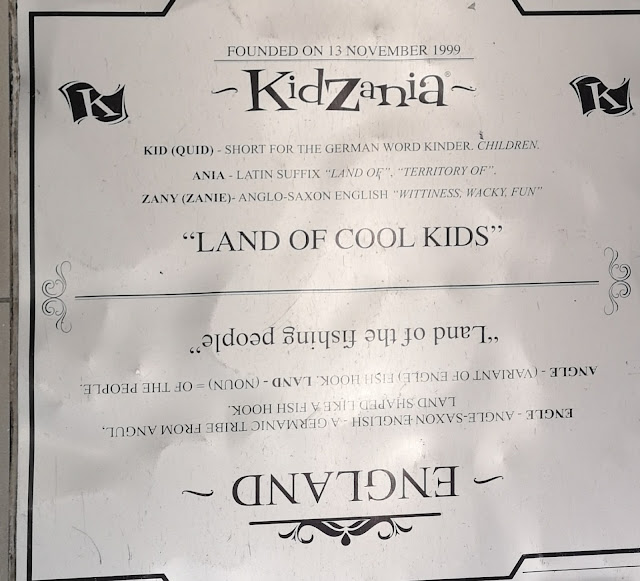 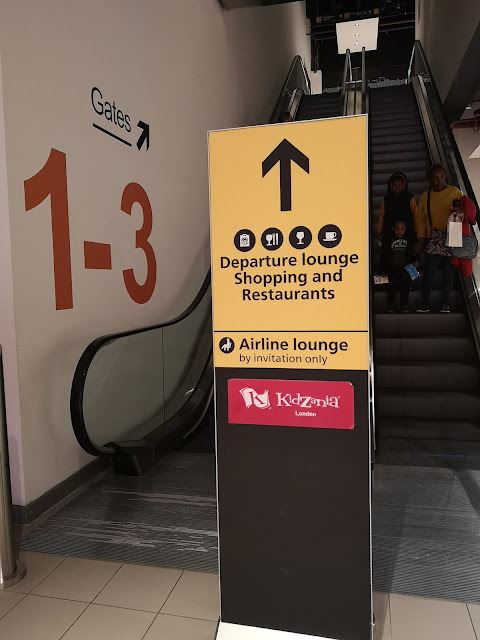 On arrival at Kidzania, you 'check in' at the pretend airport and you get transported to Kidzania. You're given 50 Kidzo's to start you off and your child is given a security bracelet that means they can not leave the premises without an adult. It works the same way as a security tag on clothes in a shop, an alarm goes off if you try to leave the building. Parents also get a security bracelet too, but if your child is over 8 years old, you get a different bracelet because you can actually leave Kidzania and let your kids do their own thing. If you are planning on doing this, make sure your child has a phone so you can find them later on. 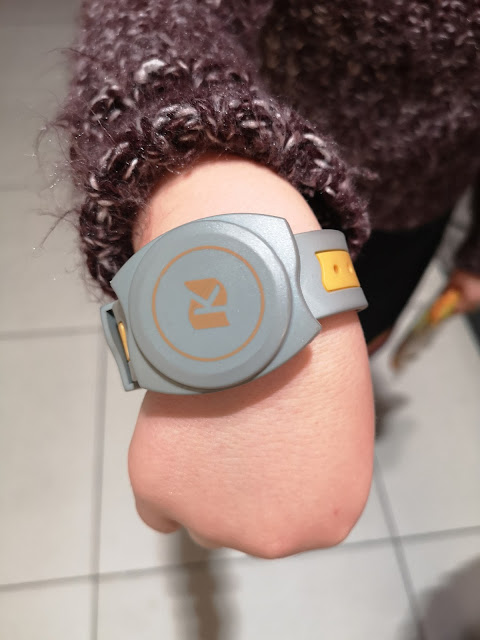 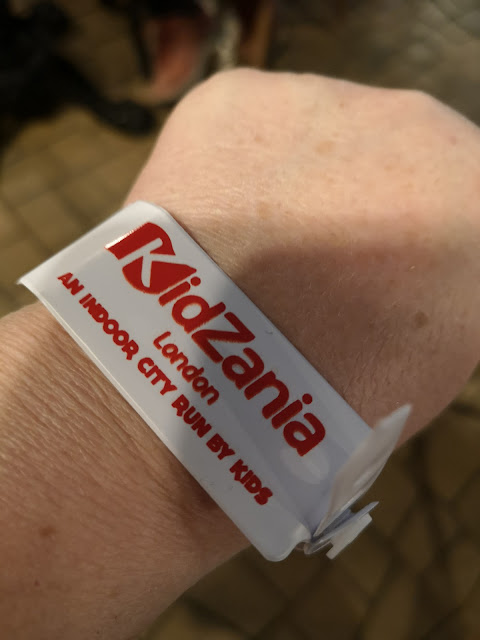 Many of the activities are from 4 years old but some of the harder ones are for older kids, When they choose to do an activity, they get paid a certain amount of Kidzo's. Outside each workplace is a plaque saying what the activity is, how long it takes and how much you get paid at the end. Although some activities are also activities where you pay to do it like the fire station or to make an Eat Natural bar. 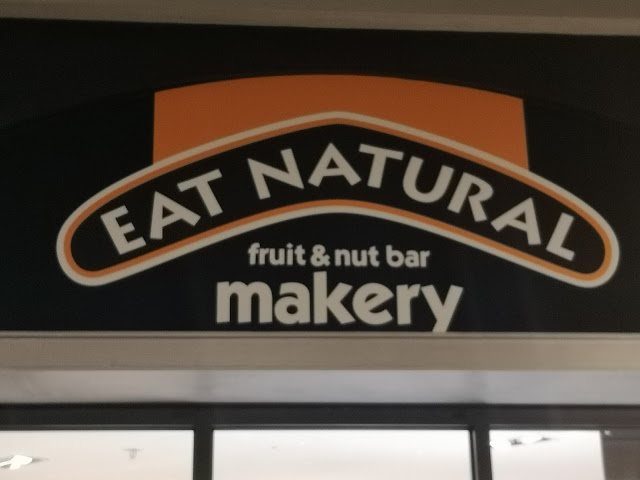 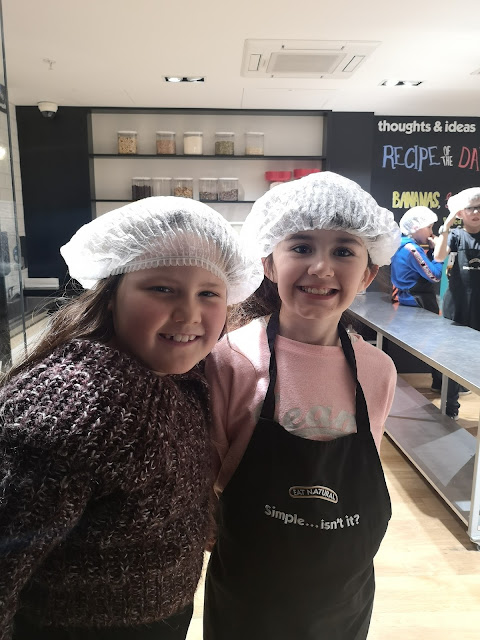 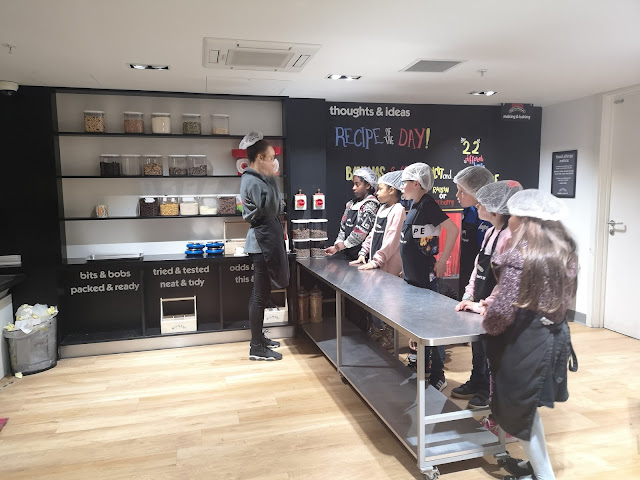 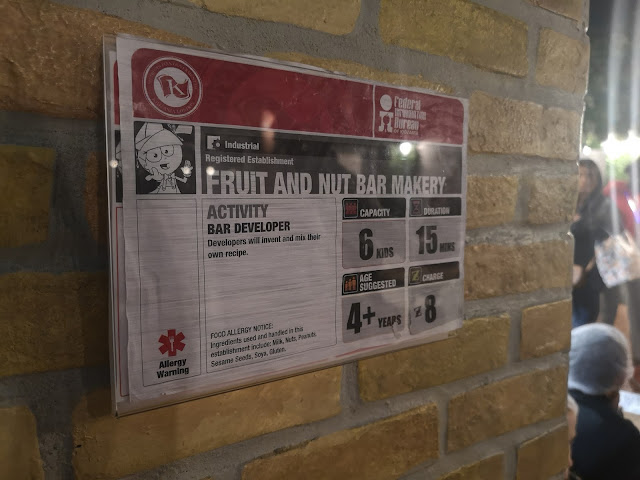 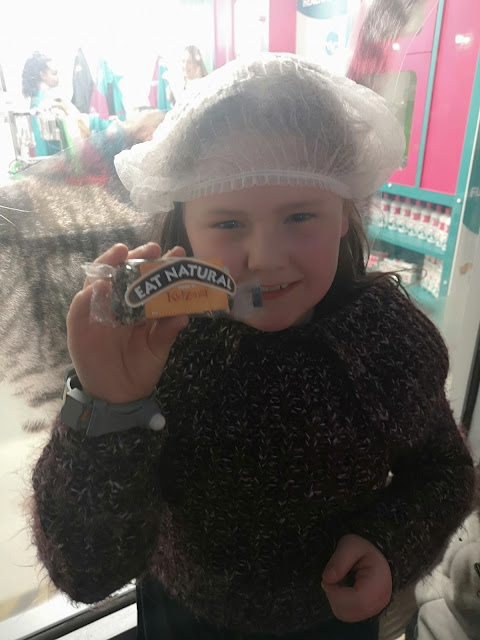 Each of the activities is sponsored by a real-life brand that the kids encounter most of the time in their life, this makes it more real for them and they know the brands and think they are working there for real. Tilly and her friend actually thought that they had made a pack of Deli Mission wraps. 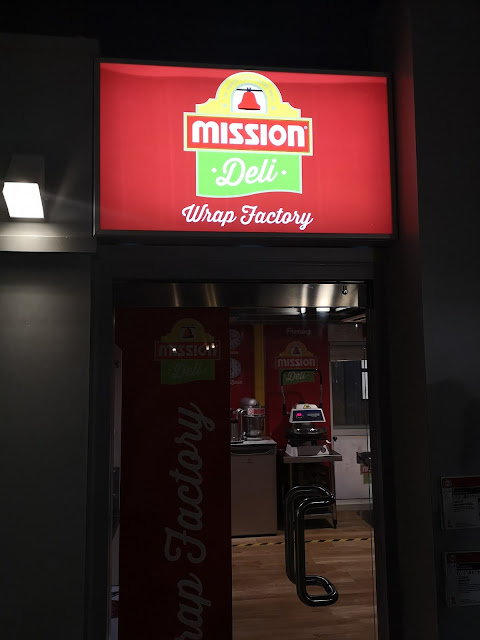 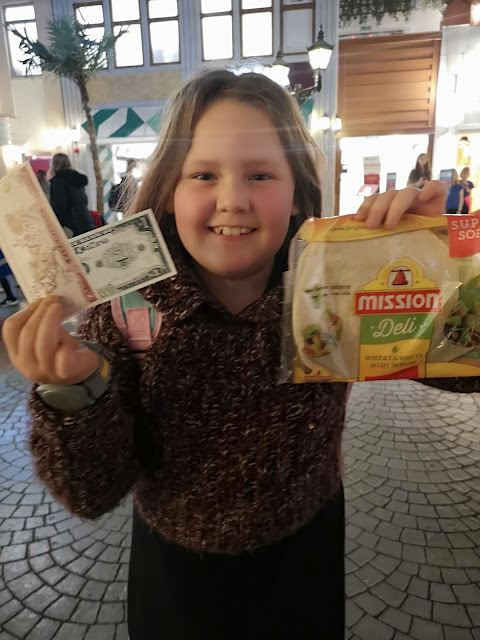 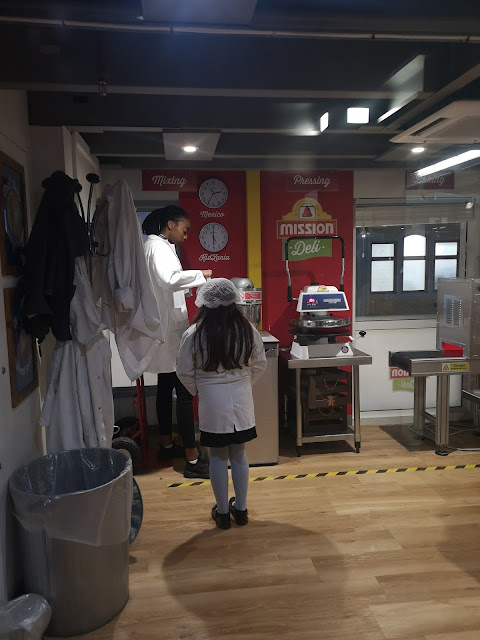 There is a little tour bus that goes around Kidzania and it is one Kidzo to have a ride, but you can use this to decide which jobs you want to do. Kidzania does get very busy so you need to think about what jobs they really want to do because you can often wait an hour to get into a job like the fire station. we queued for half an hour on average to get into the different work activities and a lot of kids queued in the queue and then suddenly all their friends would come up and join them, so you were bumped back down the line even further. This is annoying and unfair on the kids that have queued honestly. There was also lots of parents pushing their kids into the queues, even though they didn't want to do the activity. 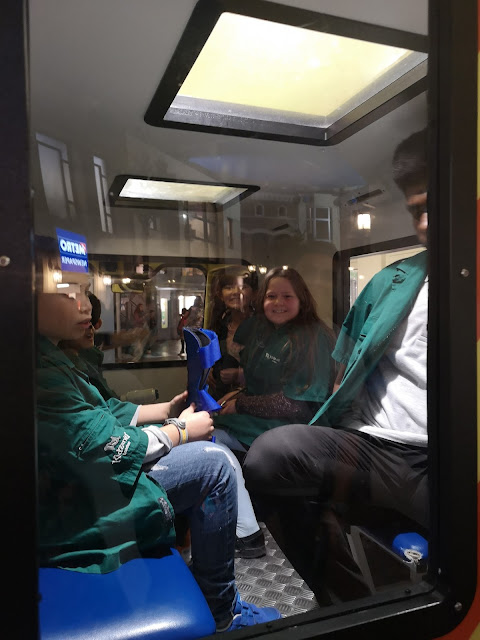 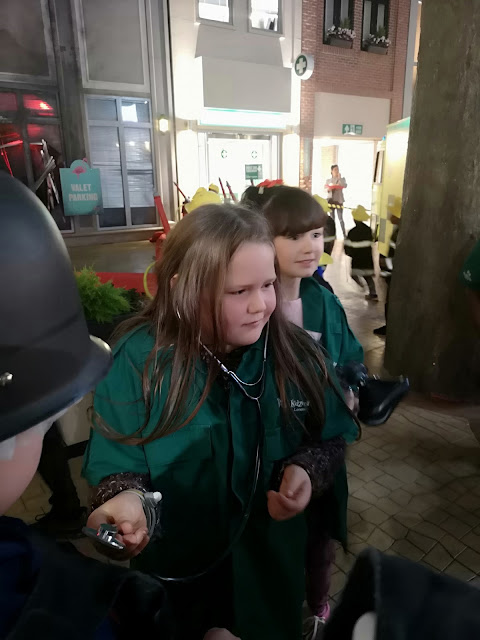 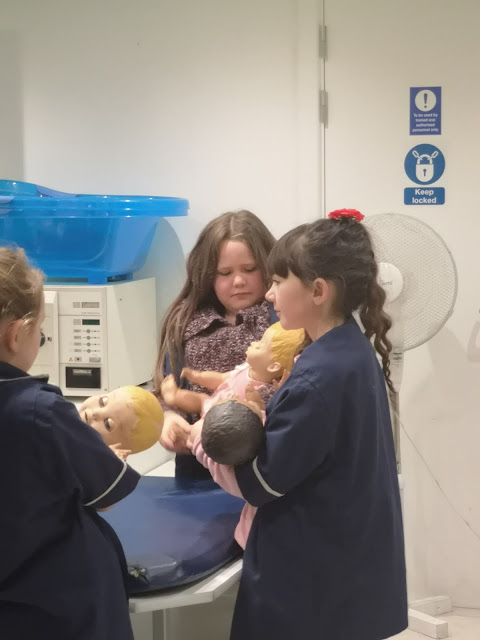 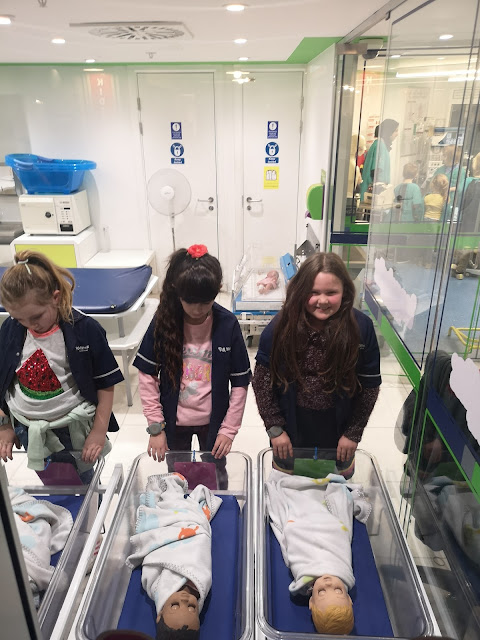 We did manage quite a few job activities including the ambulance staff (where they go to a major incident to help the injured people), Clothes recycling with H&M, making an Eat Natural bar, making wraps, making a bird feeder with RSPB, being a baby nurse in the SCBU and designing a healthy snack with the new snack food that out called Mavericks. There is so much to do there for so many different types of kids. Sometimes when we go there Tilly wants to get involved in a dance show and then she goes on stage to show people what she has learnt. 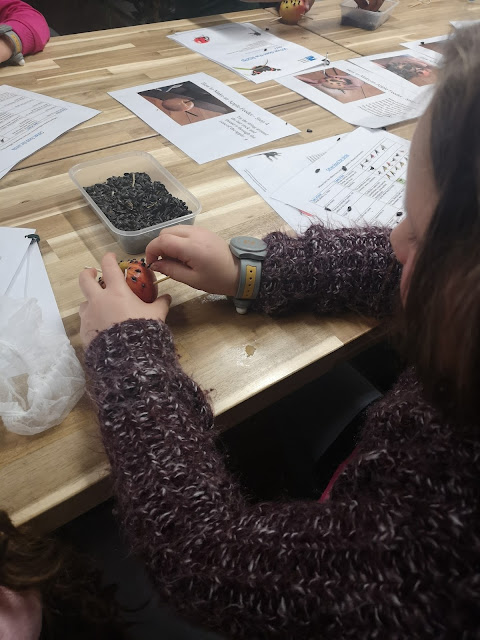 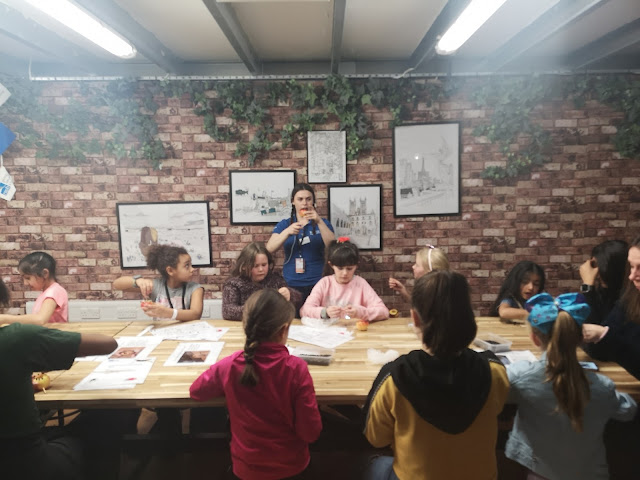 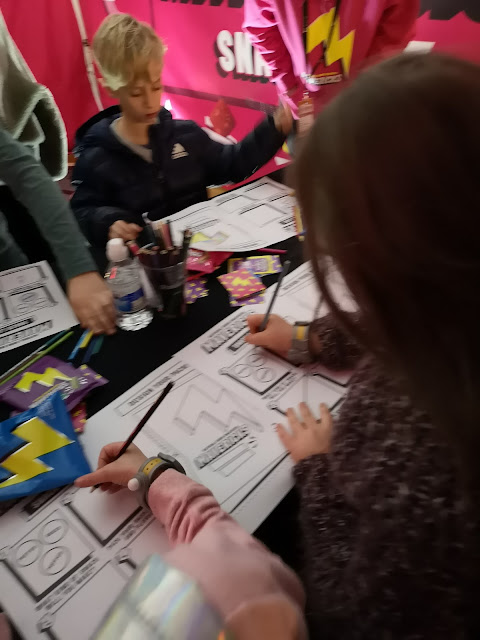 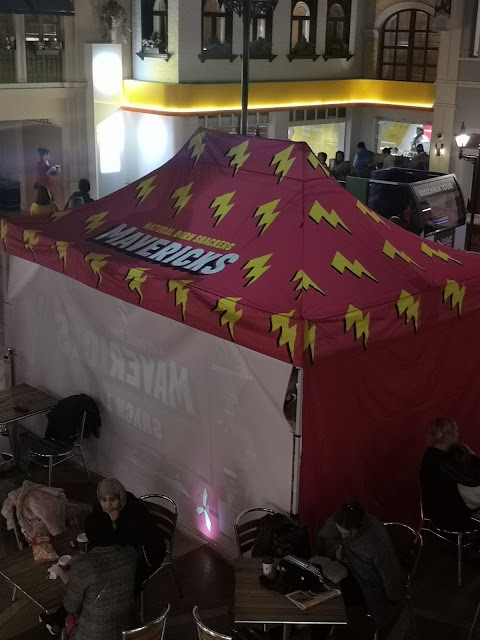 Kidzania is found in Westfield Shopping Centre at Shepherds Bush and we used the Wood Lane underground station to arrive and leave. It is on the first floor and is next to Marks and Spencers. Tickets are £18 if bought online and in advance or £38 on the door (so booking online means you get a great deal that's better than 2 for 1). You only have to go in with the children that are younger than 8 years old and if you do, then it is a cost of £18 on the door. But over 8 years old and kids can enter themselves as long as there is an adult with them when they register and enter Kidzania. This is perfect for getting a few hours of Shopping done or meet friends for coffee. You can find the opening hours here 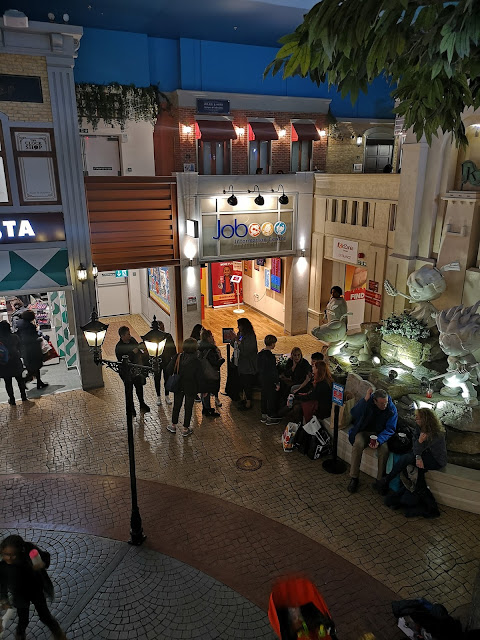 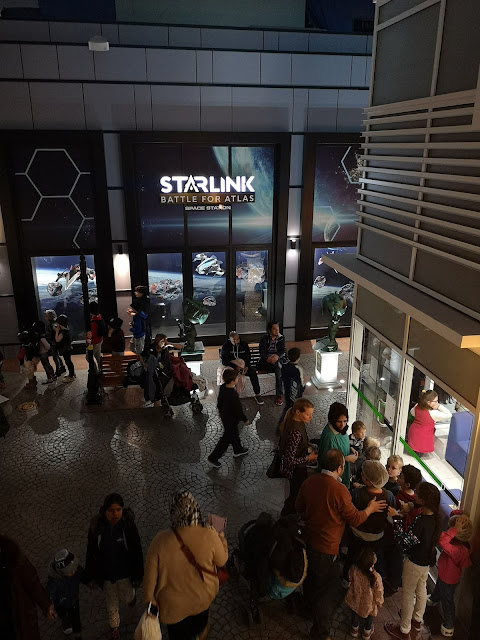 What Did We Think Of Kidzania?

I have said before that if you are going to be in there with your child, you need to take a book to read or a laptop to do some work because there is a lot of waiting around whilst your kids run about doing the activities. There is an adults only place to go (the grown-up shed), but when I went in there, it had kids running about in there and I just wanted some time out from kids! Matilda and her friend enjoyed the day, despite losing their places a few times to people that pushed in the line, It is very awkward because you don't want to say something to the kids because it looks like bullying. I love how the brands are involved and they promote ethical living, they promote the things that we should get our kids to know. They make going to the dentist fun. It is good that they earn their own money because it encourages them to be independent and learn the value of money. I liked that they had face painting and it was only £2, normally when you go to places like this, the extra activities are inflated in price. Well done Kidzania for keeping it real! 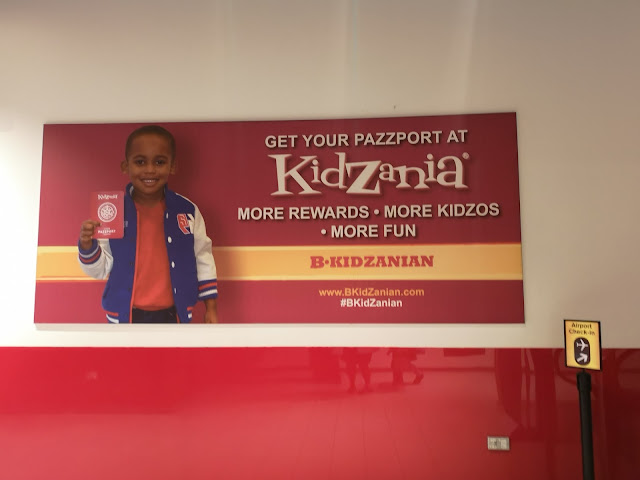 pop over and see our other adventures at www.misstillyandme.co.uk 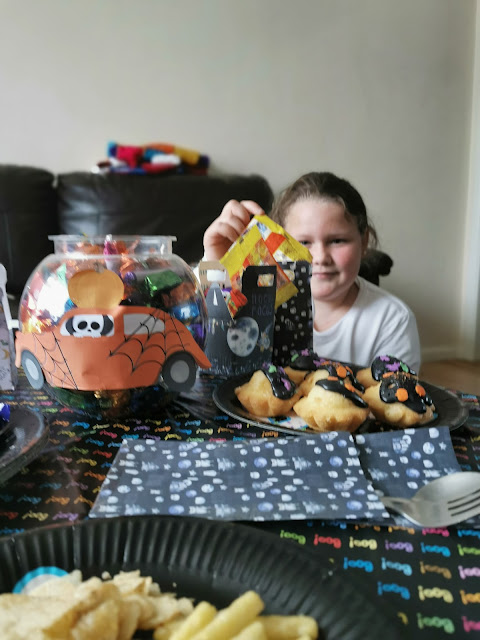 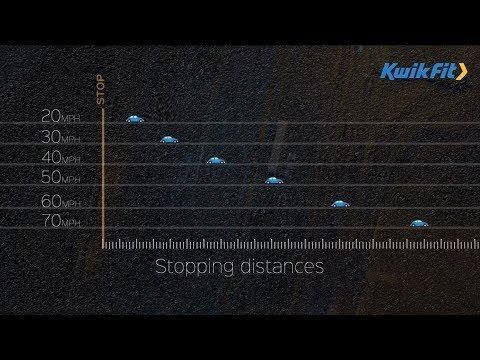