Why Does Social Media Have To Be So Fake? #KeepItReal

March 12, 2018
Have you ever looked at someones social media account and thought to yourself that they have such the perfect life or that they always have the perfect body and look fantastic all the time? I look at the skinny minnies as I am sat on the sofa eating a huge bar of dairy milk and wondering where the hairbrush has gone because I had to do the school run with unbrushed hair again. I sit with envy as I flick through social media, but being a blogger I should actually know how fake social media is, but DAMN it still gets me every day. 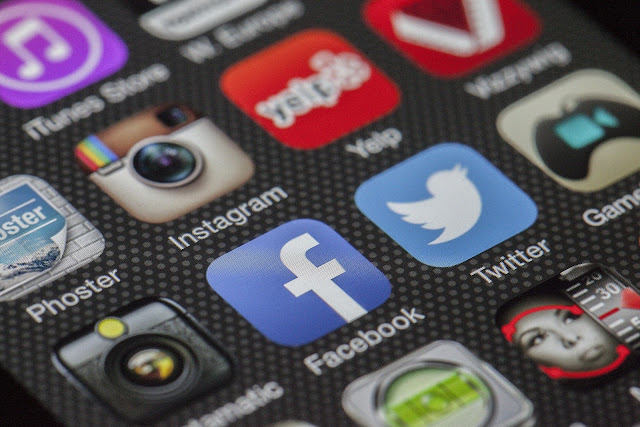 Social media is absolutely fantastic and works well for people like me that share their content online and its a fab way to get in touch with old friends and to keep up with current friends. But how many times do we wish the grass was greener and we had the same things in life that someone else has on social media. We often think that people are getting along in life so much better than us, but the reality is that they might not be happy and your friend could be struggling as much as you. You see it a bit in blogging circles, someone will write on a blogging group that they have been offered an amazing opportunity and suddenly people will write ' Oh I wish I had that email too' or 'Can you pass my email address on?' Whatever happened to congratulating someone and letting them have the glory of their news? I have to admit ... even I get envious sometimes!

Our kids are growing up in a society of social media where their film star idols or pop stars are always sharing their pictures of themselves on Instagram. These photos are always full of photoshopping and filters! Why would you do this when you know that kids and young people look up to you for inspiration when in fact - its all a bit fake! Everyone gets spots or has a few extra pounds around their stomach, why would you spend time erasing what you see as imperfections when people would much rather see the real you? Everyone gets spots - deal with it! Recently I was angry at a Facebook post that appeared to show a new mother with her tiny baby. The mother was wearing such little clothes that for a moment, I thought she had forgotten to get dressed! Anyway, the baby company involved (Cheeky Rascals) made a comment about the mother outshining her new pram. What message is this giving to new mums? I felt so low and ugly after having a baby, If I had seen that picture, I probably would have gouged her eyes out! Why not have a real life new mum in your images? Why not stop encouraging the people that body image is so important, especially at a time when their self-esteem is so low. 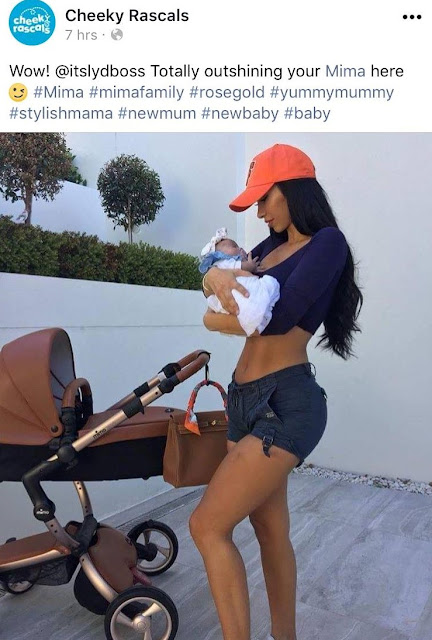 Don't even get me started on my own personal Facebook page. I am so lucky, I have some amazing friends on there that have been with me through thick and thin, but suddenly there are the ones that will gladly chat to you on Facebook but walk right past you in the street. I just think to myself  'I am going to delete that bitch!' If you're not good enough to talk to me in public, I don't want you to know exactly whats going on in my life on social media. Recently someone added me to their restricted file, I wouldn't have actually noticed but I clicked on a notification that they had something for sale and it took me to their profile, which was locked down. I have no idea how long ago she locked me down because I didn't really check her timeline out. But you have to love the way that someone would add you to their restricted file and still be able to see what you're up to. Yet you are not allowed to see what they get up to - fake friendship at its best! I don't understand why people can't just be honest and say ' actually I don't like you'. I do say that if I don't like someone, then I don't have them on my social media. If I don't like anyone, then I am honest about it. You know why?

BECAUSE I HATE FAKES!