What on Earth is Cyclothymic Disorder? 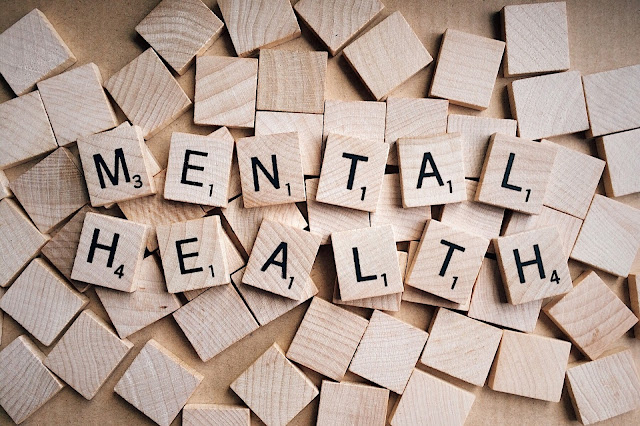 What on Earth is Cyclothymic Disorder?

To try explaining cyclothymic disorder to someone unfamiliar with mental health conditions is like trying to get your dog to tell time. It may be possible but it will take a lot of time and probably a miracle as well. So, in an effort to help the general public understand this uncommon illness, it is best to start by explaining a few things first.
The Basics of Mental Health Disorders

The problem with cyclothymia is that it is typically misdiagnosed as depression or borderline personality disorder so the person does not get the correct treatment. The best way to diagnose this complicated illness is to get a comprehensive history of the individual who is suffering from it because it mimics so many other conditions. The easiest way to get the right diagnosis is for the doctor or therapist to have your complete medical records and make sure you tell him or her all of your symptoms. This includes even when you are feeling good because, with cyclothymia, one of the telltale signs is periods of hypomania. This is a condition that usually lasts for a few days to a few weeks and is characterized by lack of sleep, extremely good moods or irritability, excess energy, and racing thoughts.

The mood swings with the cyclothymic disorder are frequent and can happen at any time for any reason or no reason at all. You may be happy and enjoying yourself at a party and then all of a sudden become sad and moody. The depressive part of this disorder can send you into such a spiral that you do not leave your bed for days, making it difficult to get or keep a job or maintain relationships. Some of the most common signs of cyclothymia include: 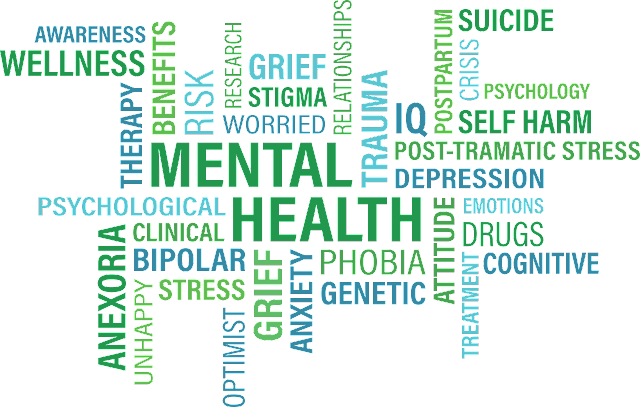 What You Can Do

You have probably heard this many times, but if you or someone you know has any of these symptoms you should talk to your doctor or a mental health professional. This is good advice because if you do not get help for this condition it is likely to escalate into bipolar disorder or severe depression. You may be wondering, “how do I find a therapist near me?” There are mental health care resource sites online like BetterHelp.com that has over 2,000 licensed therapists.